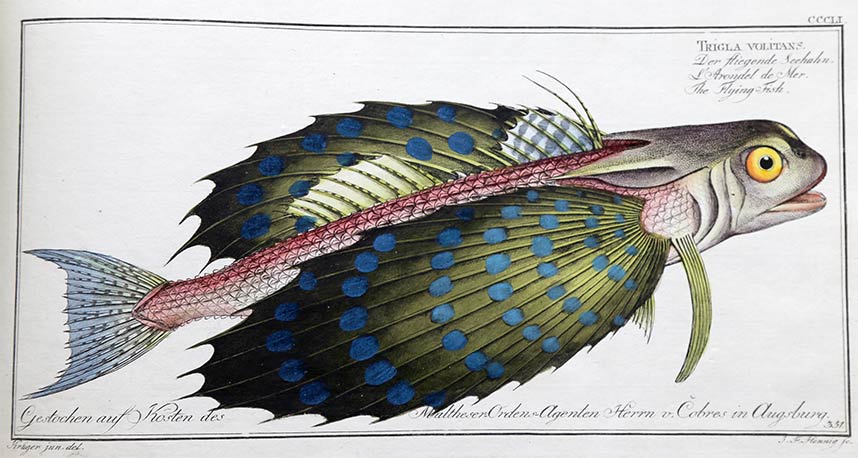 Adolph Sutro's heirs donated his collection to the California State Library in 1913 and after operating in various locations in the city for almost 100 years, the Sutro Library moved to its permanent home at San Francisco State University in 2012.